Besides, Clara has been a Fulbright Postdoctoral Research Fellow at the FXB Center for Health and Human Rights at Harvard University (2014–2016), a Visiting Scholar at the Max Planck Institute for Comparative Public Law and International Law (in 2016, 2017 and 2020), the American University Washington College of Law (2010), the Inter-American Commission on Human Rights (2010-2011), the Inter-American Court of Human Rights (2008-2009) and the African Commission on Human and Peoples’ Rights (2011).

With her research Clara has been awarded the Dutch Prince Bernhard Price for Innovative Research (2008). 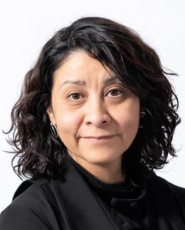