Russia’s attack on Ukraine and the jus ad bellum
The 24 February 2022 Russian invasion of – or ‘special military operation’ in – Ukraine has sent shock waves across the globe. In this editorial the Editors-in-Chief of...
Learn more
Illegal: The Recourse to Force to Recover Occup...
The Second Nagorno-Karabakh War, and its lingering aftermath, have put the fundamental and largely unsettled question of the jus ad bellum in the spotlight: when part of...
Learn more
Event
Luca Ferro
Cinéssential vol. 1 / LES MISÉRABLES 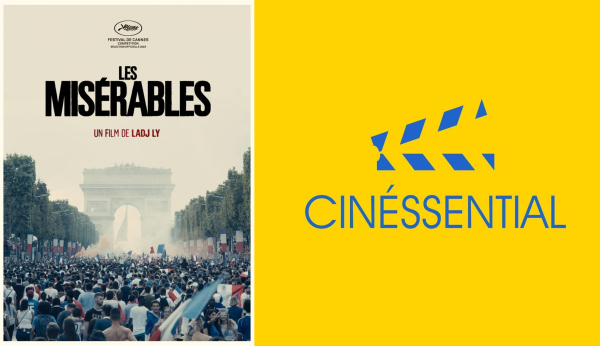 The event will take place on Wednesday 27 April 2022, from 19.00-22.00, in the Filmzaal Plateau. The timing is of course no coincidence, as the second round of the French Presidential elections will have taken place only a few days earlier.

In LES MISÉRABLES, Stéphane has recently joined the Anti-Crime squad in Montfermeil, a sensitive district of the Paris projects. Paired up with Chris and Gwada, whose methods are sometimes unorthodox, he rapidly discovers the tensions between the various neighbourhood groups. When the trio finds themselves overrun during an arrest, a drone begins filming every move they make. The film is based on a real-life occurrence of police violence which was observed and filmed by director Ladj Ly.

The film will be expertly introduced by Dr. Eduard Cuelenaere (CIMS – expert on European popular cinema and the relation between film and national identity), and followed by a short panel debate including three excellent speakers:

For those interested, please register here (free entrance). We hope to welcome many of you there! 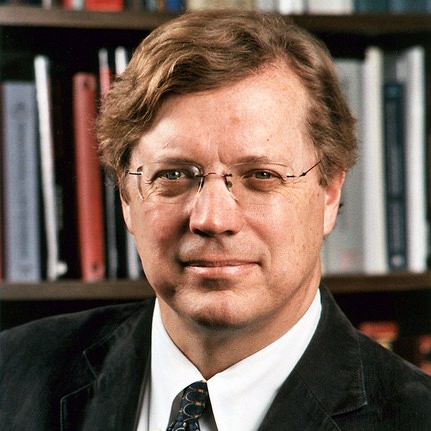 On Friday 29 April 2022, International Francqui Professor David J Scheffer will give a lecture on 'The Responsibility of Non-State Actors in the Case of Atrocity Crimes'. The session will be chaired by Professors Yves Haeck and Tom Ruys, with Professor Tine Destrooper acting as senior respondent and Dra. Brigitte Herremans and Dr. Luca Ferro serving as early career respondents. After the lecture and responses, there will be ample time for Q&A with the audience.

David Scheffer is senior fellow at the Council on Foreign Relations (CFR), with a focus on international law and international criminal justice. Scheffer is Clinical Professor Emeritus and Director Emeritus of the Center for International Human Rights at Northwestern Pritzker School of Law in Chicago, International Francqui Professor at KU Leuven and UGent (Belgium), Professor of Practice at Arizona State University, and Vice-President of the American Society of International Law. From 2012 to 2018 he was the UN Secretary-General’s Special Expert on UN Assistance to the Khmer Rouge Trials and he was the Tom A Bernstein Genocide Prevention Fellow working with the Ferencz International Justice Initiative at the Simon-Skjodt Center for the Prevention of Genocide, US Holocaust Memorial Museum (2019-2021).

More information on time, location and registration will be posted here as soon as possible!

The Ghent Rolin-Jaequemyns International Law Institute is a vibrant research institute, composed of ten faculty members and more than 20 doctoral and post-doctoral researchers. Its activities span the entire realm of public international law, ranging
from the law of armed
conflict and interna-
tional human rights
law, to the law of the
sea, international en-
vironmental law and
international criminal law.