Faculty of Law and Criminology
Department of European, Public and International Law

Eva’s research interests cover most areas of human rights law in European and international law as well as in Belgian and comparative law, with a particular emphasis on the protection of the rights of non-dominant groups and individuals. She has a keen interest in multi- and interdisciplinary research.

Eva has been an activist in the board of several Belgian human rights NGOs, including as the Chair of the Flemish section Amnesty International (2006 – 2010), and she was briefly active in politics as a Member of the Belgian Federal Chamber of Representatives (2010 – 2014). 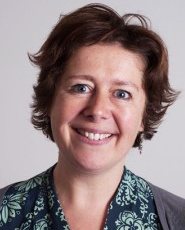