Faculty of Law and Criminology
Department of European, Public and International Law
Expertise:

Paul David Mora is researching a doctorate on the barriers in international law to transnational human rights litigation. He commenced his doctoral studies at Ghent University in Summer 2019 under the supervision of Professor Tom Ruys. 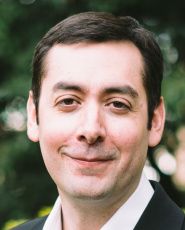